Happy new year! If you’re making new year resolutions, I hope one of them is that 2022 will be the year you ditch common grammatical errors.

Grammatical errors are like hair in a bowl of soup. They’re unpleasant to see and leave others in doubt of the quality of the rest of your written piece. That’s why this article will share common grammatical errors you should avoid in 2022. Ready?

I had to list this first because it amuses me when I hear it. The correct expression is this: rest assured. That is, the listener can rest in the assurance that something will be done.

2. Misusing that and which

In the first example, that specifies the computer that was repaired. The second example tells us there is more than one computer, and it works. This is an added piece of information that, if removed, will not affect the understanding of the sentence.

In the correct usage of which, the clause is usually set off by commas, so don’t forget to add that extra detail. This article gives a more detailed explanation on which and that.

Yes, there is a difference! I like to believe that these words are often misused (resulting in grammatical errors) because people forget which is which.

I’m is a contraction consisting of an apostrophe and two words: a pronoun (I) and verb (am). Am is a single word made up of a verb.

The verb am is the auxiliary verb ‘to be,’ which also includes, is, are, was, were, been, being, and be. Auxiliary verbs are helping verbs and usually accompany the appropriate pronoun. Am going to be there is therefore similar to saying, Being going to be there. Doesn’t make much sense, does it? It needs a pronoun.

You might get away with misusing I’m and am in oral communication, but you won’t in written communication. So, how do you easily remember the appropriate usage? Look out for the apostrophe (which reminds you that I’m is made up of two words) and consider what the sentence needs. If the sentence needs a pronoun/subject, say I’m.

Like the previous example, these two can be easily differentiated by considering the apostrophe. Its is a pronoun indicative of possession (e.g., theirs, hers, his), and it’s is a contraction made up of two words—it is. Consider the examples below:

Don’t be confused by the similarity in sound. Look out for the apostrophe and assess the need of the sentence.

Which of the following is wrong?

None of them is wrong—including this preceding sentence!

This article has more instructions on subject-verb agreement.

I hope you’ve found these helpful, and I hope you make a conscious effort to improve your writing skills and edit yourself in 2022.

Have you got any grammar questions or pet peeves? Tell me in the comments, and don’t forget to subscribe to the monthly newsletter!

View all posts by Lola

4 thoughts on “Five Common Grammatical Errors to Avoid in 2022 ”

Processing…
Success! You're on the list.
Whoops! There was an error and we couldn't process your subscription. Please reload the page and try again. 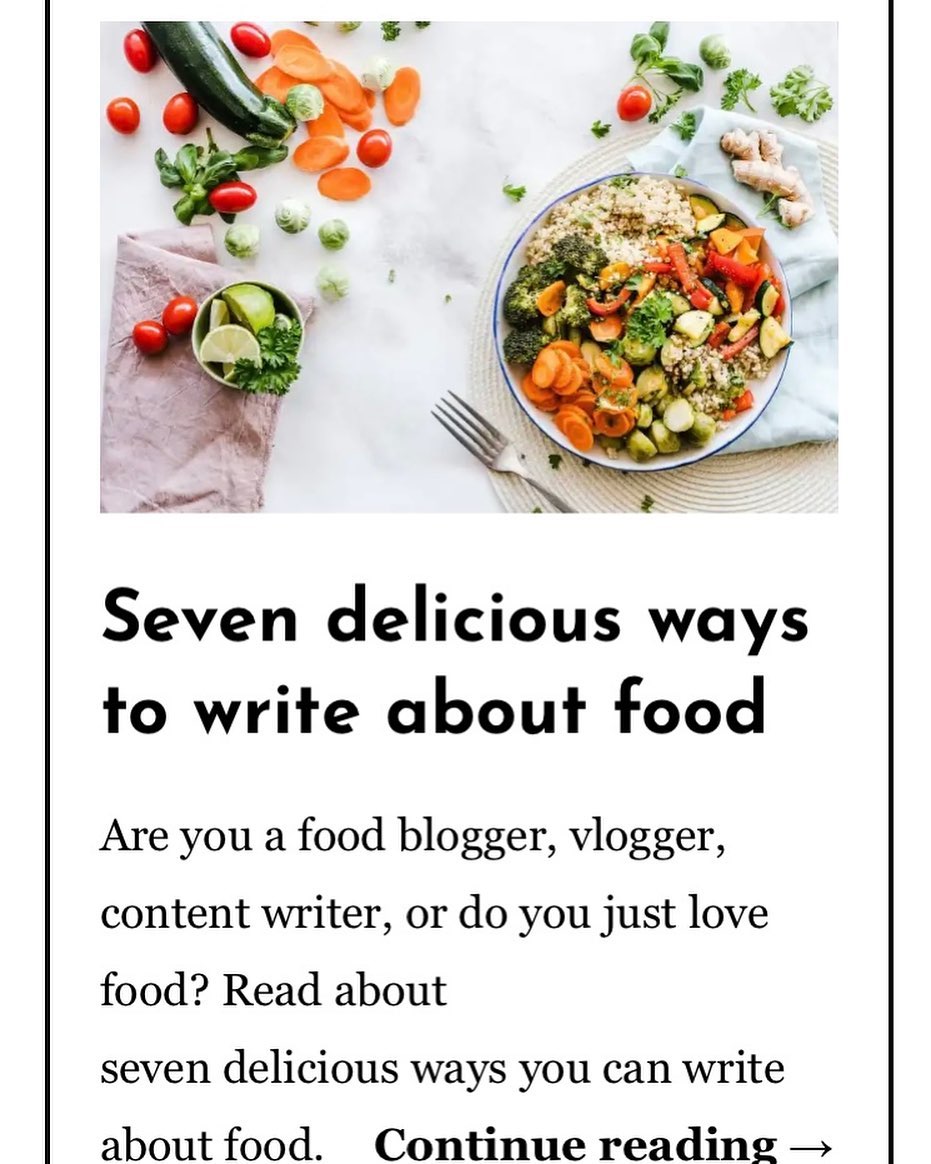 thewordcaps
•
Follow
We’ve been away for a while. 💚 Happy Monday! How do you write about food? Do you like long food posts, or do you like them short and sweet? This post shares tips for writing about food. Link is in the bio!
View on Instagram |
1/9

thewordcaps
•
Follow
How to ensure clarity in your emails. Link to the full article in the bio! #businesscommunication #workplaceemails #clearcommunication #emailing #emailsuccess #emails #writingtips
View on Instagram |
2/9 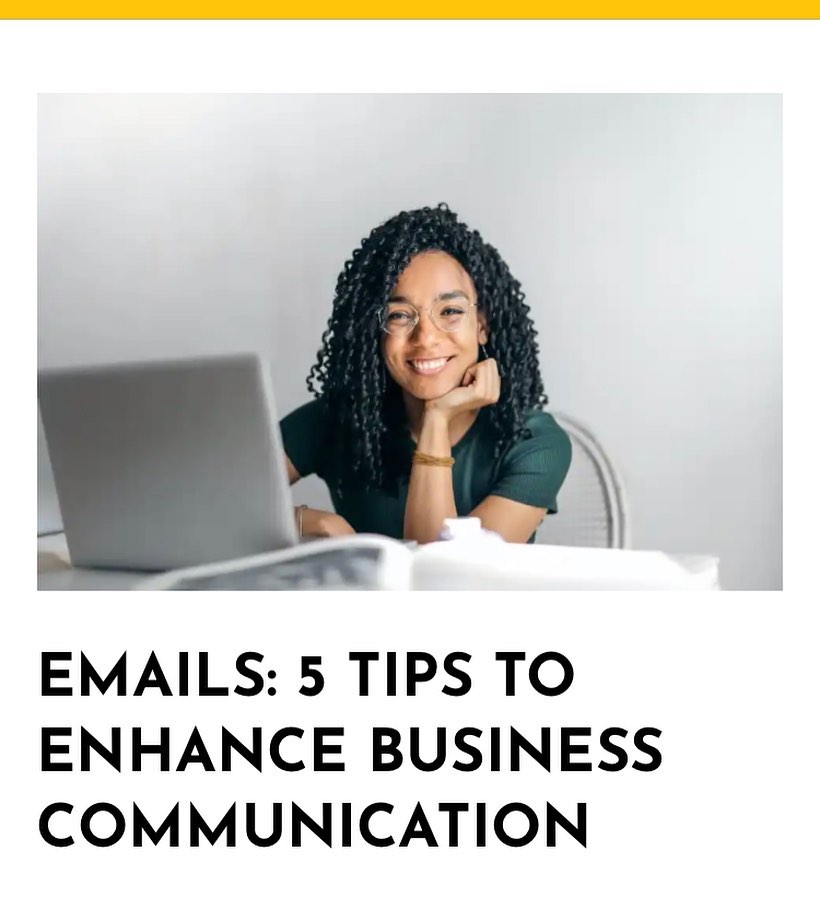 thewordcaps
•
Follow
Do you have a workplace email story to share? 😁 This article shares 5 tips for improving your business communication skills. 🖊 The link is in the bio if you’d like to read it! #writingtips #emailing #writingemails #businesscommunication
View on Instagram |
3/9 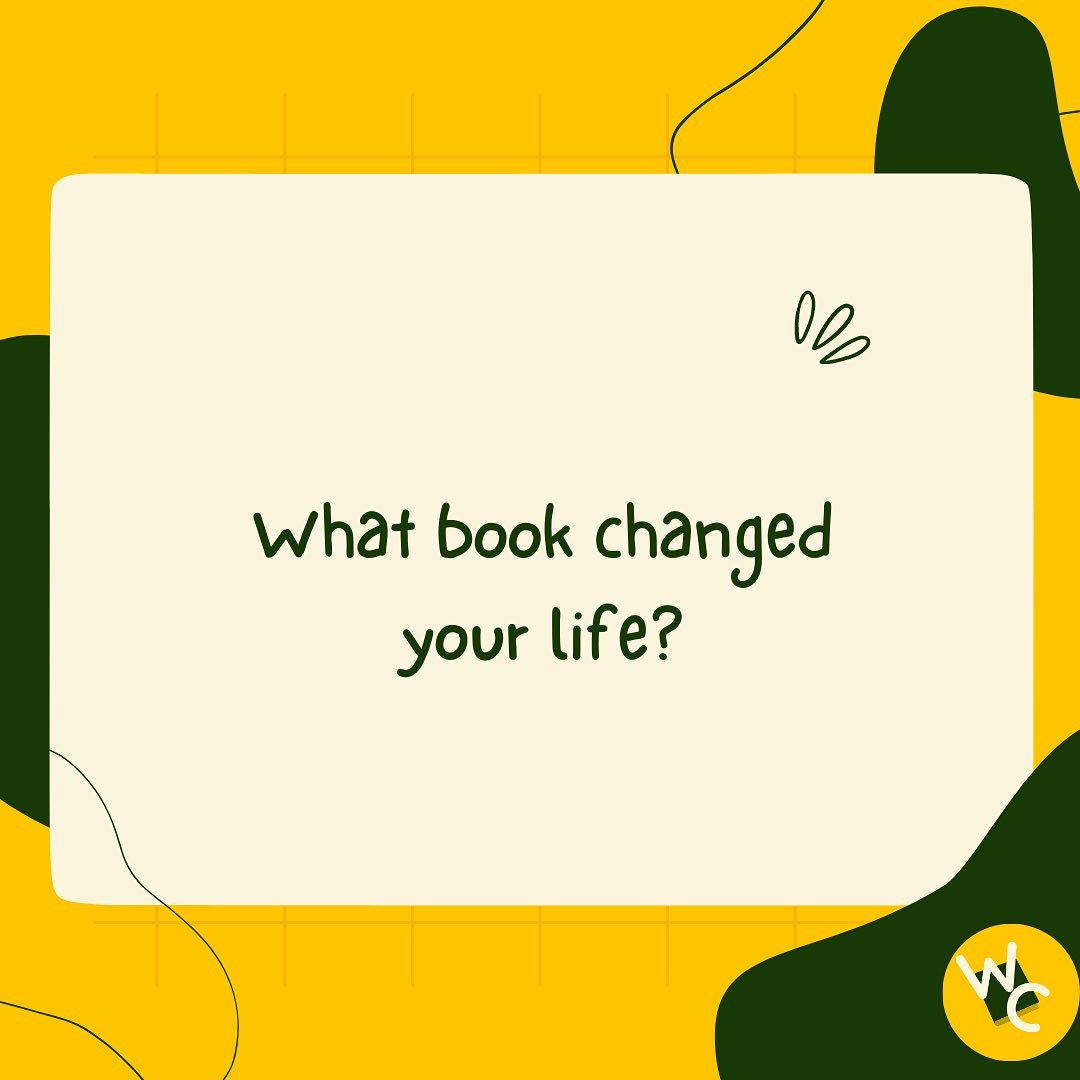 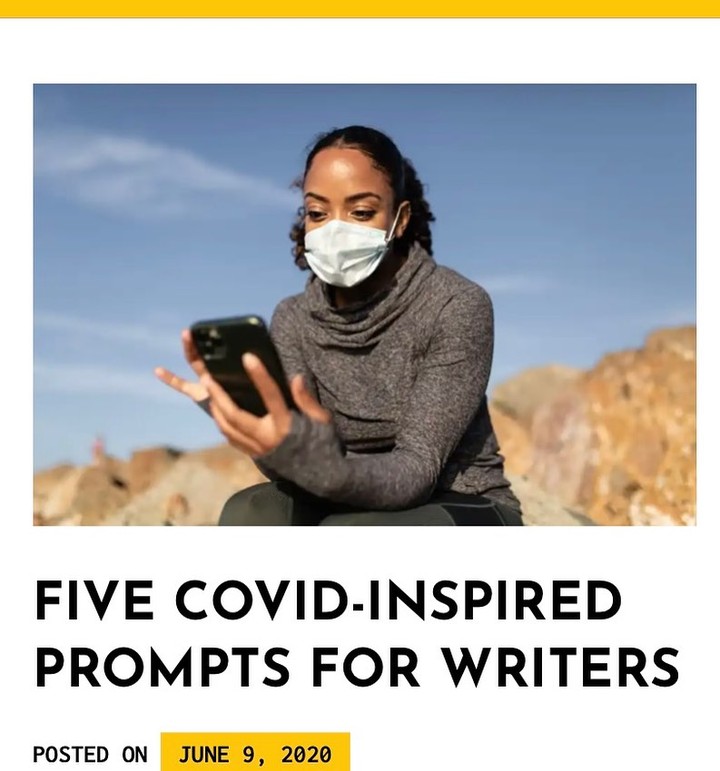 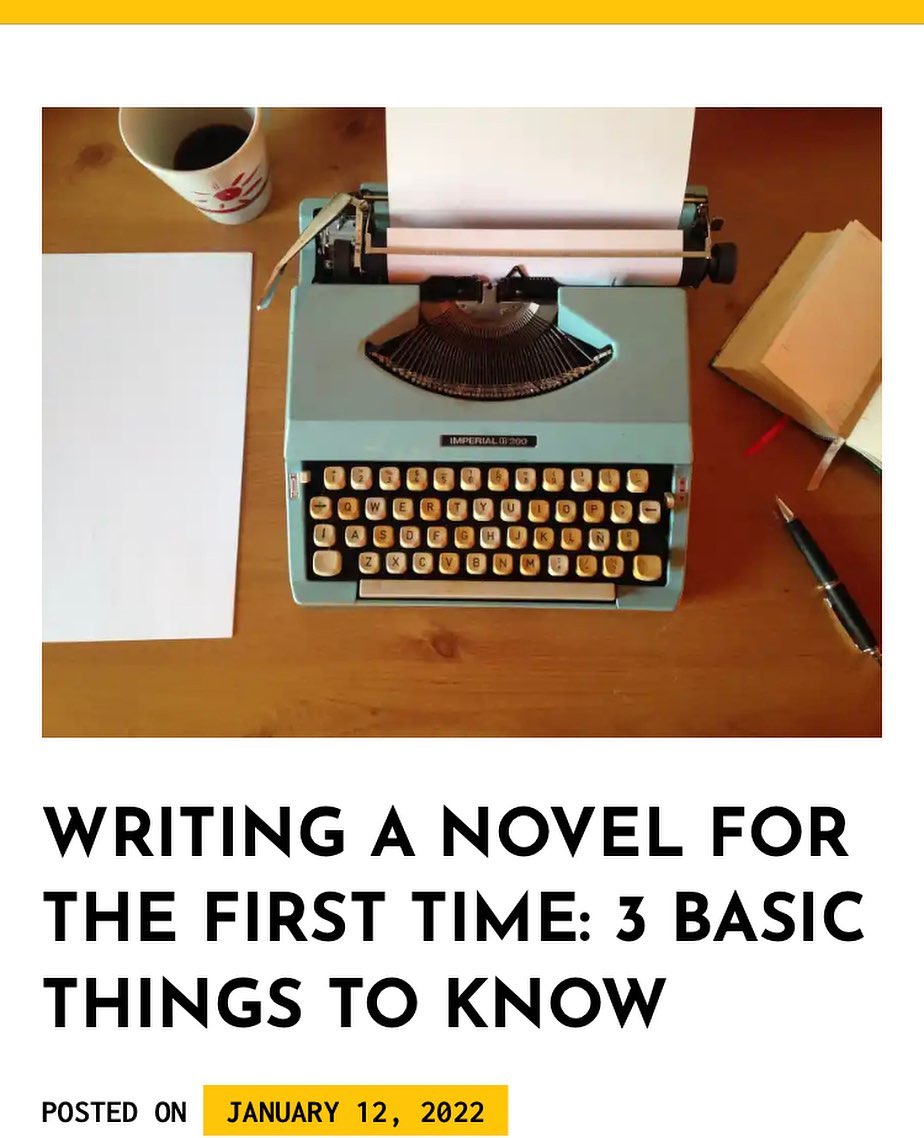 thewordcaps
•
Follow
Are you writing your first novel this year?😁 This article shares three basic things every beginner writer should know before writing a novel. #writingtips #beginnerwriters #editing #writinganovelforthefirstime The link is in the bio!
View on Instagram |
7/9 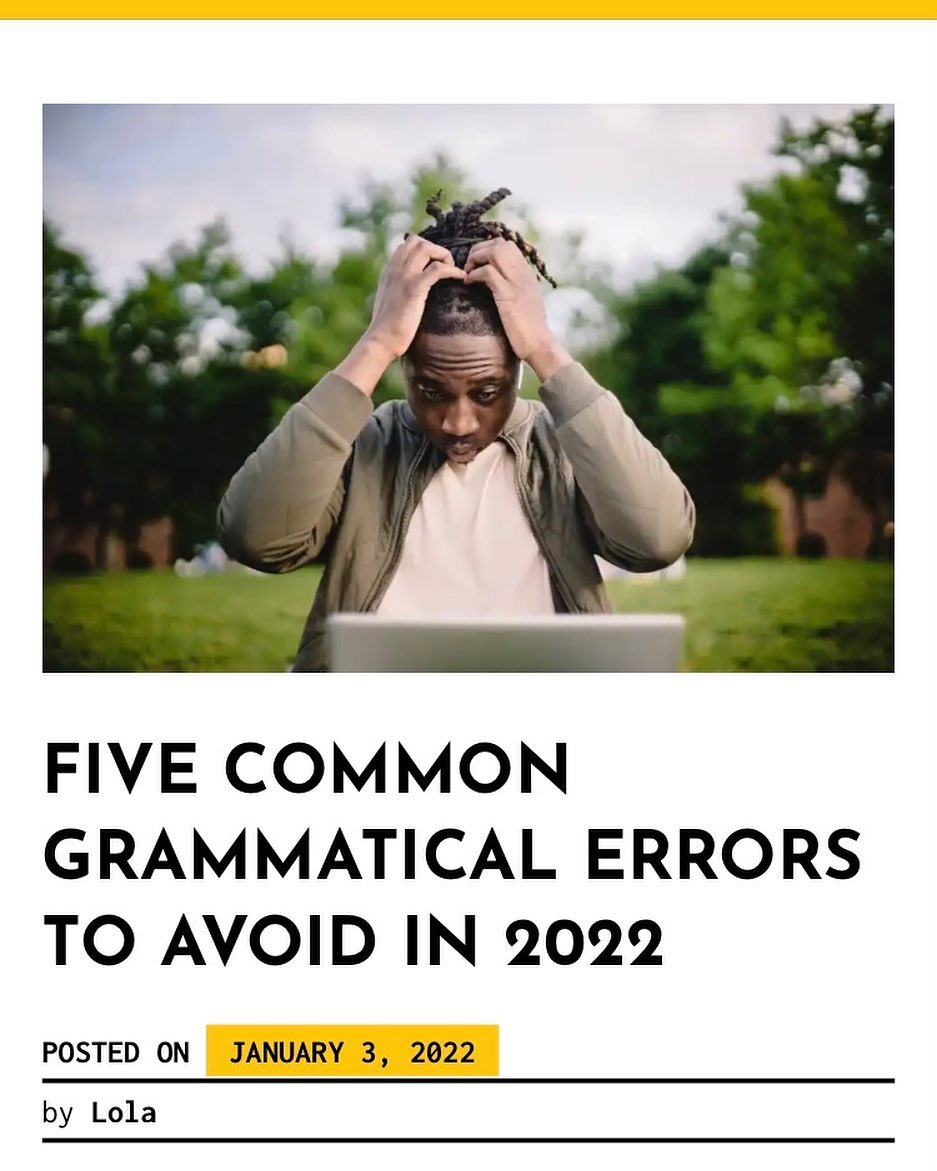 Want to write for WordCaps?

Know a book I should review?

I love hearing about new books!